This cooler weather does not make me feel like exercising.  It makes me crave heavy rich foods.  And my menu planning for the week is pure evidence of that.

I guess portion control will be friend this week.  :) 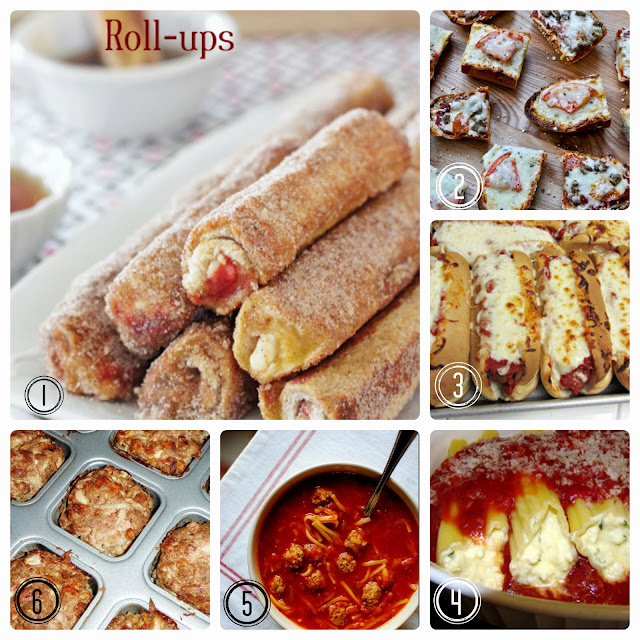 1.  French Toast Roll-Ups.  I'm all about breakfast for supper, and this seems like a fun twist on classic french toast.  I think I'm going to use Greek Cream Cheese for the stuffing along with some fruit.
2.  French Bread Pizza.  Pepperoni for the kids and Chicken Pesto for Ryan and I.
3.  Oven Baked Meatball Subs
4.  Manicotti.  My sister in law gave me a great recipe for manicotti when Ryan and I first got married, and its pretty much my go to for classic manicotti.
5.  Spaghetti and Meatball Soup.  This is delicious.  And if you can pull off a lie to the kids that those "stringy things" are overcooked noodles and not zucchini, they'll eat it like champs!!  {even if they think you are a terrible cook for overdone noodles}
6.  Meatloaf and Mashed Potatoes.  Straight up, no cooked sauce meatloaf.  Just the way I like it!

It was one of those weekends where I just wasn't sure if we were going to make it out without a major illness.  I was battling being sick the last half of the week and Saturday Henry joined in.  I think *fingers crossed* he's okay now...although he and Annika are getting along better than normal [maybe I should be worried.]

Otherwise the kids and I enjoyed a quiet weekend.  It was such a perfect fall weekend.  The corn is being combined, the air is chilly and damp.  And my belly is full chai tea.  :)  Fall is officially here!!

Here's what's on the menu this week:

Sunday:  Sour Cream Chicken Enchiladas.  I based it off this recipe from The Pioneer Woman.  I added shredded chicken and used greek yogurt instead of sour cream.
Monday:  Steak 'n Shake copy cat burgers - loosely based on this recipe by Jam Hands
Tuesday:  Chicken Alfredo using this Cauliflower Alfredo Sauce from Pinch of Yum
Wednesday:  Leftovers
Thursday [kids choice]:  Twisted Pizza Sticks
Friday:  We have pictures for the church directory, so I think we'll head out for supper when we are done with pictures.

I've been doing the SheReadsTruth study on James, which also happens to be the subject of the bible study I picked up recently by Beth Moore.  Do you think God has something he wants me to pick up on in the book of James perhaps?

Have a great week!
No comments:

I promised this recipe a long time ago, and here it finally is. 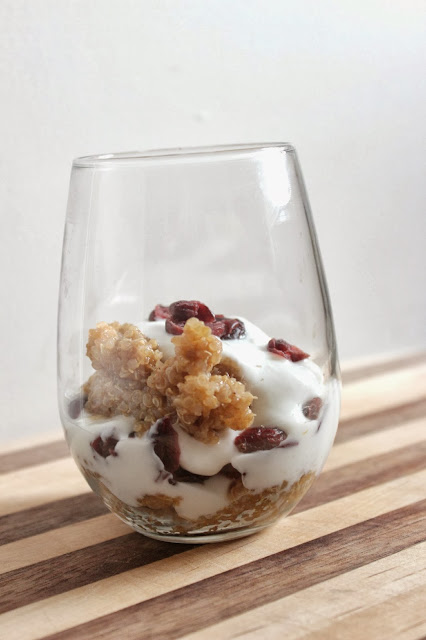 This is a great week day breakfast when you prepare it ahead of time.  Split the quinoa between pint size jars and put them in the fridge for a grab and go breakfast.  This is chock full of protein and while I'm usually hungry again by 10 AM, this kept me full long past lunchtime.
Pumpkin Breakfast Quinoa
4 servings
1 c. quinoa
2 c. water﻿
1/4 tsp. salt
1/2 cup pumpkin puree
1/4 c. packed brown sugar
1/2 tsp. ground cinnamon
1/4 tsp. ground ginger
1/8 tsp. ground nutmeg
4 Tbsp. plain greek yogurt
4 Tbsp. dried cranberries
4 Tbsp. chopped walnuts

Prepare quinoa with water and salt as directed.
While still warm, stir in pumpkin, brown sugar, cinnamon, ginger and nutmeg.
Top each serving with 1 tablespoon each yogurt, pecans and cranberries.
No comments:

My Life in a Menu

First quarter is coming to a close... 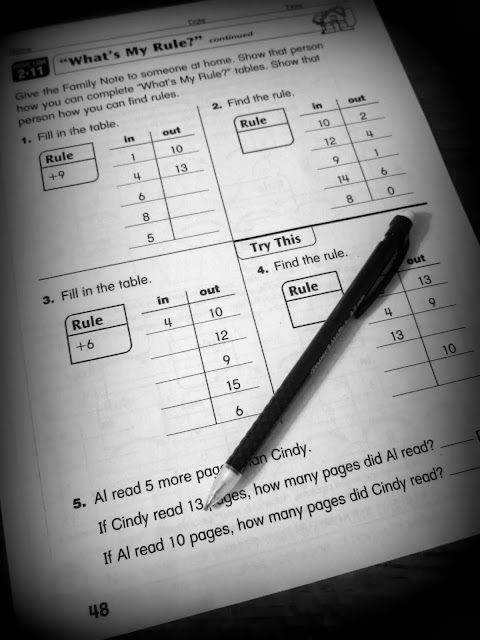 Ryan is home from Montana... 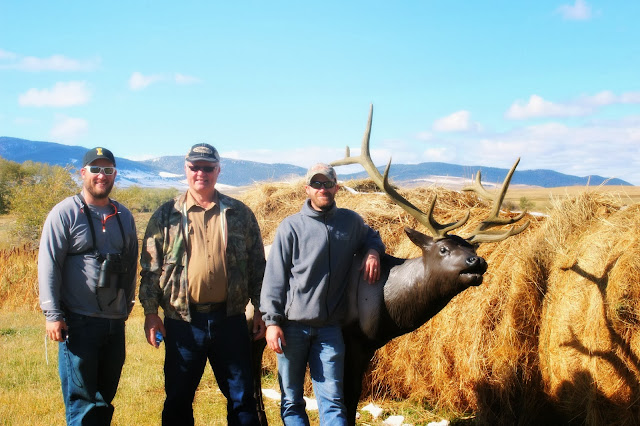 And I am back in menu planning mode.  This grocery is bill is getting out of hand!

So this week is about working to use up what's in the freezer and fridge before heading back out to the store.

Stay tuned for a great make ahead breakfast option...perfect for the cray fall mornings.